Earlier this month people in the United States commemorated Equal Pay Day — the day in which women finally caught up with men’s pay from 2018. In other words, it took women 16 months to make what men made in 12 months, and for women of color, the predicament is worse. It takes Hispanic women more than 22 months to catch up with men.

How did women in 2019 end up making less than 80 percent of what men are paid for the same work? We need to begin the timeline with World War II. Eighty years ago, men headed off to war, and subsequently, their absence resulted in vacant industrial jobs back home. Out of necessity, women became the embodiment of the iconic Rosie the Riveter, and many of them liked it.

The women enjoyed the sense of purpose, the work, and the independence that having a job afforded them. Then the war ended, the men returned home, and the women had to retreat to the domestic sphere. Television shows like “Leave it to Beaver” and “Father Knows Best” were used as catalysts to convince women that their most important jobs were to be wives and mothers (and to vacuum in pearls, heels, and perfectly pressed dresses).

Unfortunately, when women went to work in the 1980s, their salaries were seen as extra spending money, while men were viewed as the primary bread winners for their families. As a result, women were paid a fraction of what men were paid for the same job.

Today 64 percent of women are primary breadwinners for their families. Their salaries certainly do not constitute “extra spending money.” Women’s pay is vital to keeping the electricity on and putting food on the table.

Amy Aldridge Sanford, PhD, is vice president of the board for YWCA Corpus Christi and a professor of communication at Texas A&M University-Corpus Christi. Her book “From Thought to Action: Developing a Social Justice Orientation” will be available in November 2019 from Cognella. 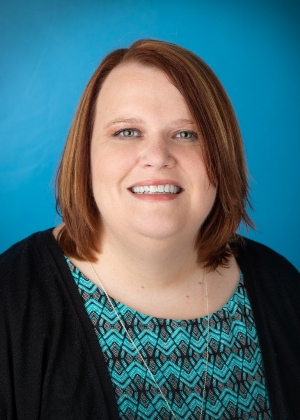